Women of the World Festival 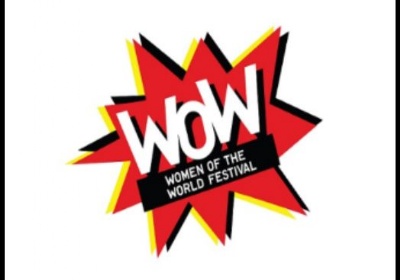 Students attend the "With and for Girls" awards 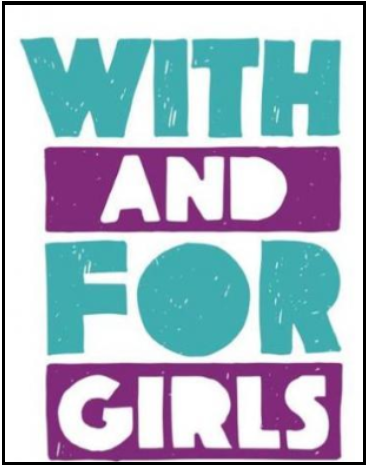 In March, Mr Caps and I had the immense pleasure of taking two of WSFG’s budding diversity journalists to experience part of the ‘Women of the World  Festival’ at the Southbank Centre. We were immersed in the experiences of the young women and girls who form the organisation ‘With and For Girls’.

Syd and Rain were very diligent journalists, taking notes to help inform their magazine articles which will be published as soon as possible.

This is what Syd had to say about the experience:

With And For Girls is a part of WOW (Women Of The World) who have funded many of the winner's organisations with funds to help with their cause.

So far, they have donated close to two million dollars to different organisations since 2014. During the award ceremony two women came to teach us chants about women’s rights and more. There were many emotional speeches, which inspired most of us in the room. It was an upbeat and cheerful ceremony which I would definitely recommend going to another year especially if you are a strong believer in women’s rights. All the winners have been nominated and chosen by adolescent girls around the world and are all very  forward about their views on equality for all.