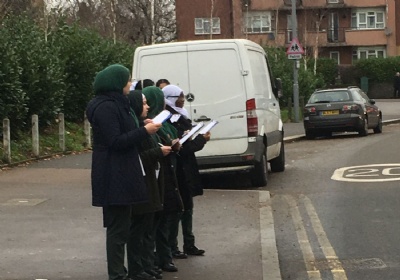 "As GCSE Geography students, we did our Human Geography field work in December.  We investigated whether or not the "Mini-Holland" project is an effective way of managing traffic.  It was a relevant investigation - as locals we are directly affected by this change.  We collected different pieces of data for the investigation: traffic counts, decibel reading and an environmental quality survey.  The traffic counts helped us to understand whether or not Mini-Holland works.  Theoretically there should be a reduced amount of traffic.

We saw that there was less traffic at Orford Road (the main commercial area within Mini-Holland) but the traffic had been pushed out to other places such as Shernhall Street and Hoe Street.  This is inconvenient to commuters as all the easier routes have been closed off and the traffic build up in the morning is awful.  It also makes it hard for students like me to get to school.  My group went at around 09.30, whereas the other groups went at around 13.30, so we saw an increase of cars at all three sites, as it is the tail end of the rush hour.  The decibel readings helped us to measure sound levels.

It was quite difficult to get concordant data as the sound level fluctuated du to when cars came and whether students were talking loudly or not.  In my opinion the EQS is the most unreliable out of all the data.  This was based on perspective as it was a subjective survey with no actual answer.  Students could be influenced by peers and everyone's results are different.  Overall we collected coherent results and they back up our investigation very well. 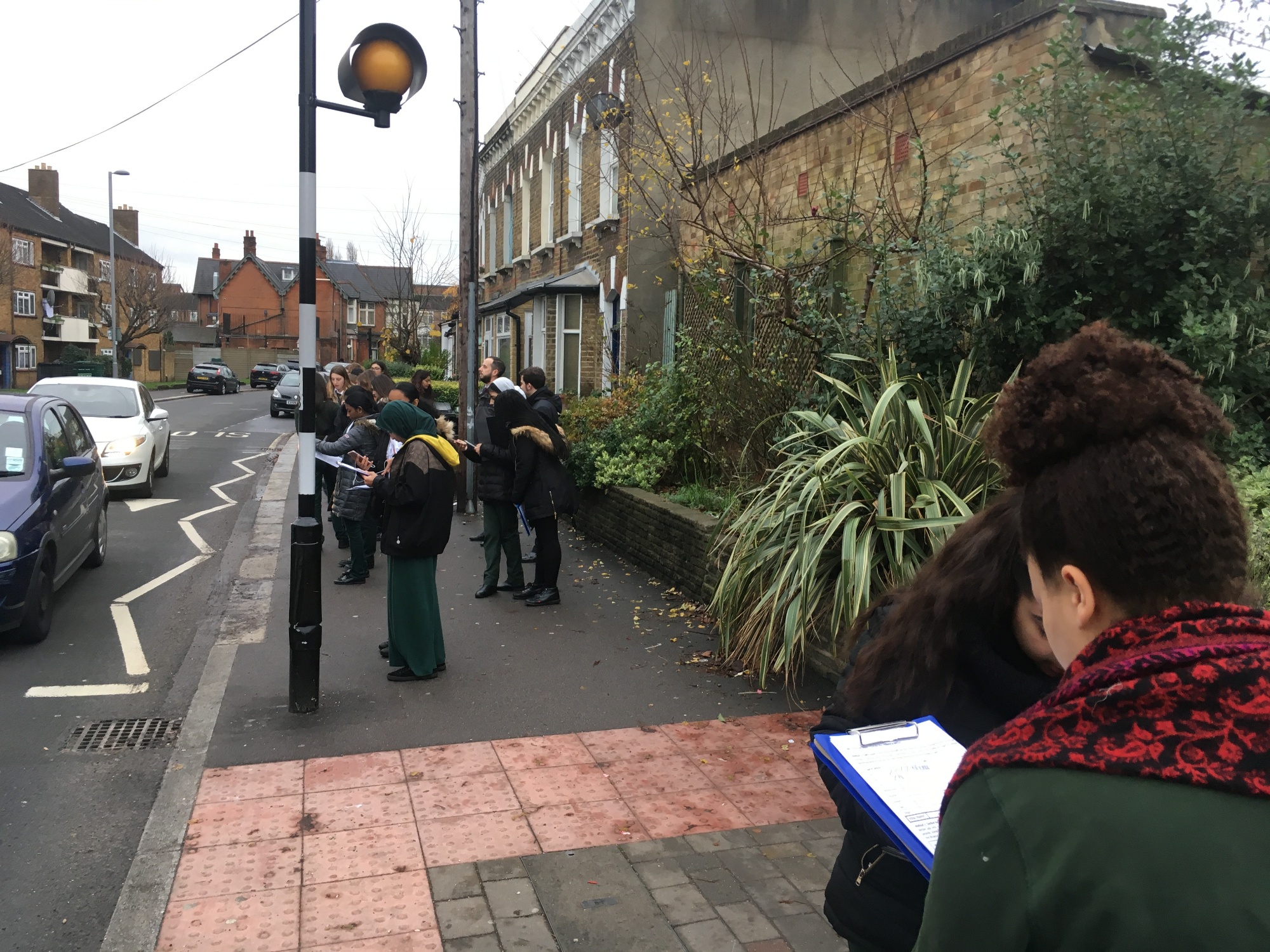 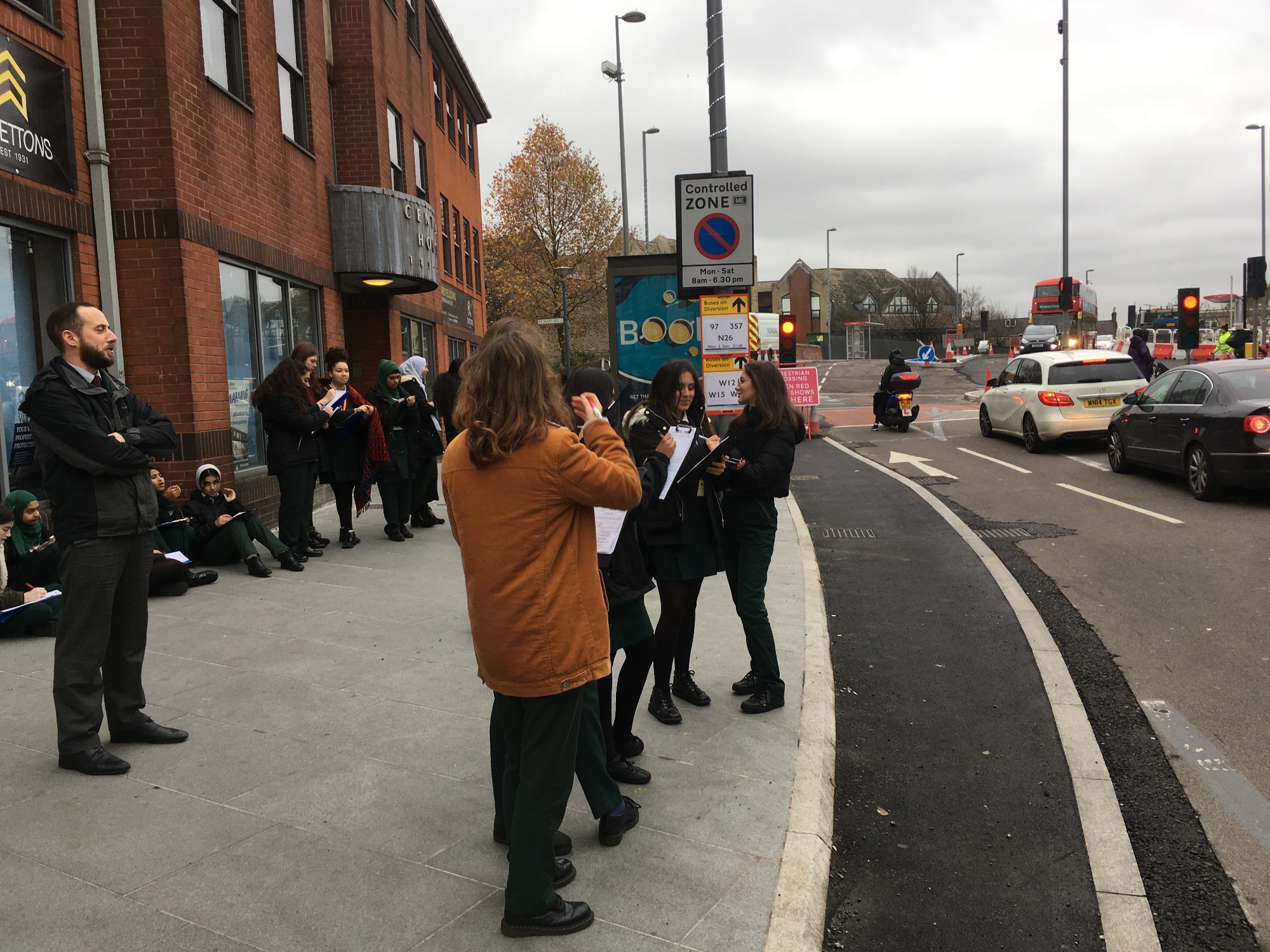