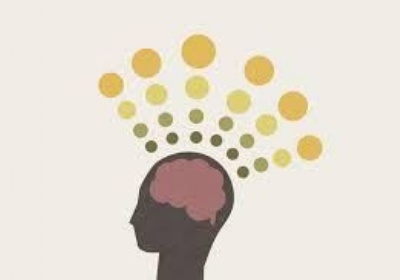 On a very hot Monday in July, we invited back Jason Buckley to deliver a day of Philosophy to 24 students in Year 7. The activities were observed by Matilda in Year 10 who took on the role of journalist.

Here are some reviews and photos from the day.

Starting with the story of Paris and his bull, Mr Buckley took the year 7s on the journey of the Odyssey. Through storytelling and debate activities, the year 7s examined some of the most important philosophical questions of our time; from questions such as ‘Is pride a vice or a virtue?’ to ‘when is it okay to start a war?’. Mr Buckley got the group of year 7s to not only ask questions based on the context of the Odyssey but also to focus more on moral questions like ‘What makes you (humans) so different from the animals that you eat?’ while taking part in an activity hot-seating as Laestrygonians, human-eating giants. The group also spent some time considering what makes a good trick, and whether a trick that’s aim will cause a bad outcome to the person who is being tricked can still be considered a good trick. Mr Buckley used the example of Odysseus trying to get out of being recruited into the Trojan war, where he pretended to go mad to avoid being drafted into the war, and was then tricked by Palamedes by throwing Odysseus’ baby in front of a plough to make Odysseus reveal that he was in fact not mad. After each part of the Odyssey had been explained, the group discussed their opinions on the story and then had a chance to stand up and debate their ideas with the rest of the group.

Mr Buckley was also able to connect the Odyssey to more modern thought experiments such as the experience machine that was put forward by philosopher Robert Nozick in his 1974 book Anarchy, State, and Utopia. This thought experiment asks you whether you would rather be plugged into a machine which could give us whatever desirable experiences you could want or carry on living your real life. The group of year 7s debated this idea extensively and many stood up to share their beliefs on the matter.  Overall, the group really enjoyed the session and seemed very interested in the questions that Mr Buckley posed them. Mr Buckley was extremely engaging and was able to really bring the Odyssey alive in the space of only a few hours.

I enjoyed the day because I was able to bring out my true opinions about matters, for example, FREEDOM. I think this got students to express how they felt about this topic and people  found themselves digging into themselves to find the truth on how they felt on this topic. I mean freedom means different things to people, and they showed that. We also got to have debates and join in. I found this inspiring because it answered a lot of questions I didn't know that I had.

Thank you for the opportunity.

I personally enjoyed talking about Greek Mythology (and a few subtle mentions of Dungeons and Dragons), considering how bizarre its lore can be

The debates were fun too; I enjoyed trying to reason and discuss with others. Trying to do this with both sides of an argument was a challenge.

Long story short: Philosophy Day was fun and worth the anticipation. Looking forward to any future events like this!

I really enjoyed learning about Greek Mythology. It is a topic that I am particularly interested in. There was a mixture of Debating, Speeches from the plinth and other activities. Overall, it was a very enjoyable experience.

I loved learning about all the different myths and stories. One of the best parts was when we debated and gave our opinion on each side of the story and who we supported. I also enjoyed it when we split into groups and created a song/dance. I loved how everyone got involved and nobody felt left out. The activities were involving, and the philosophy day allowed us to express what we knew on Greek Mythology so far. It was a great day.

For students who wish to participate in more philosophical discussions, look out for the club with Mr Caps next year. 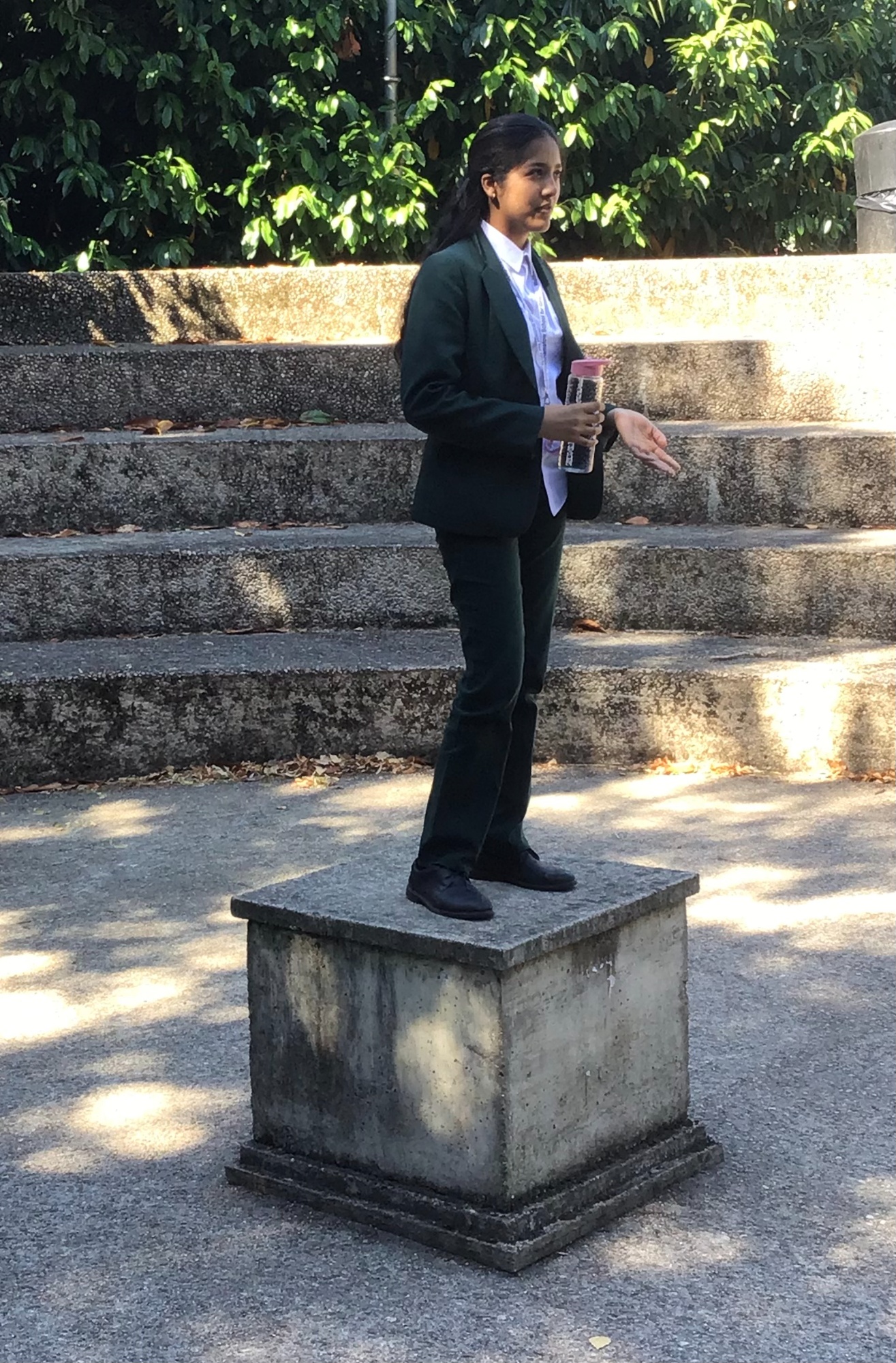 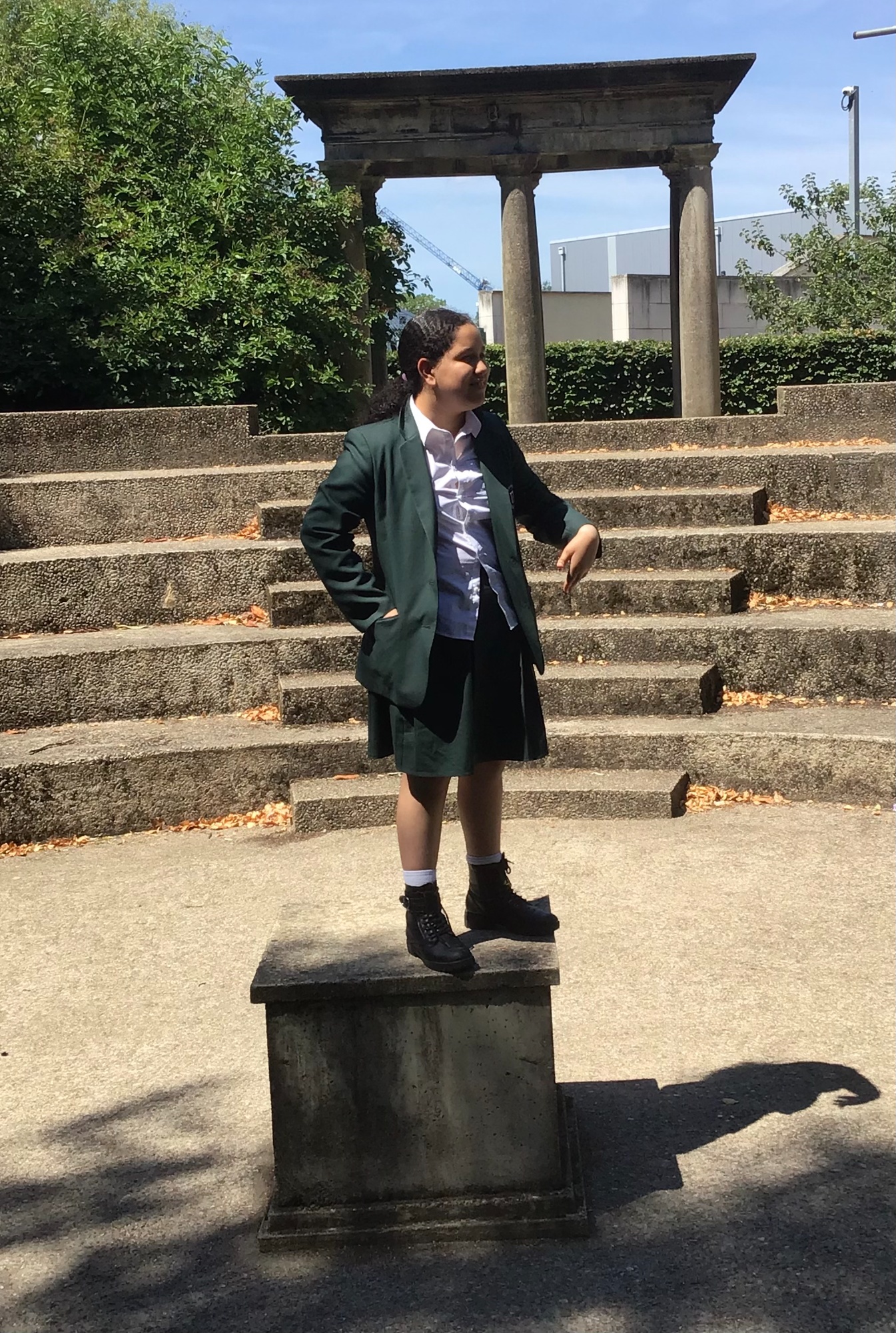 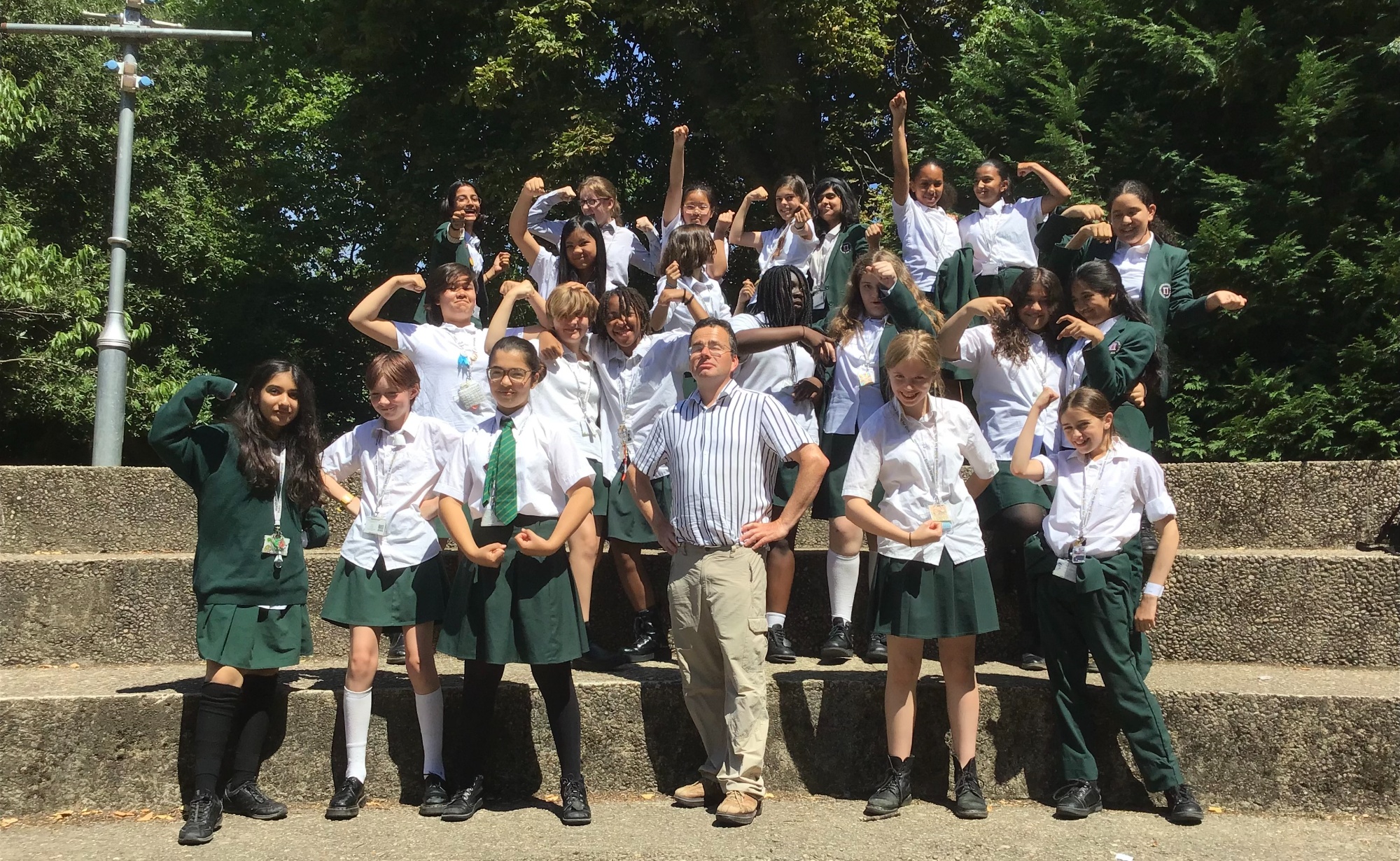 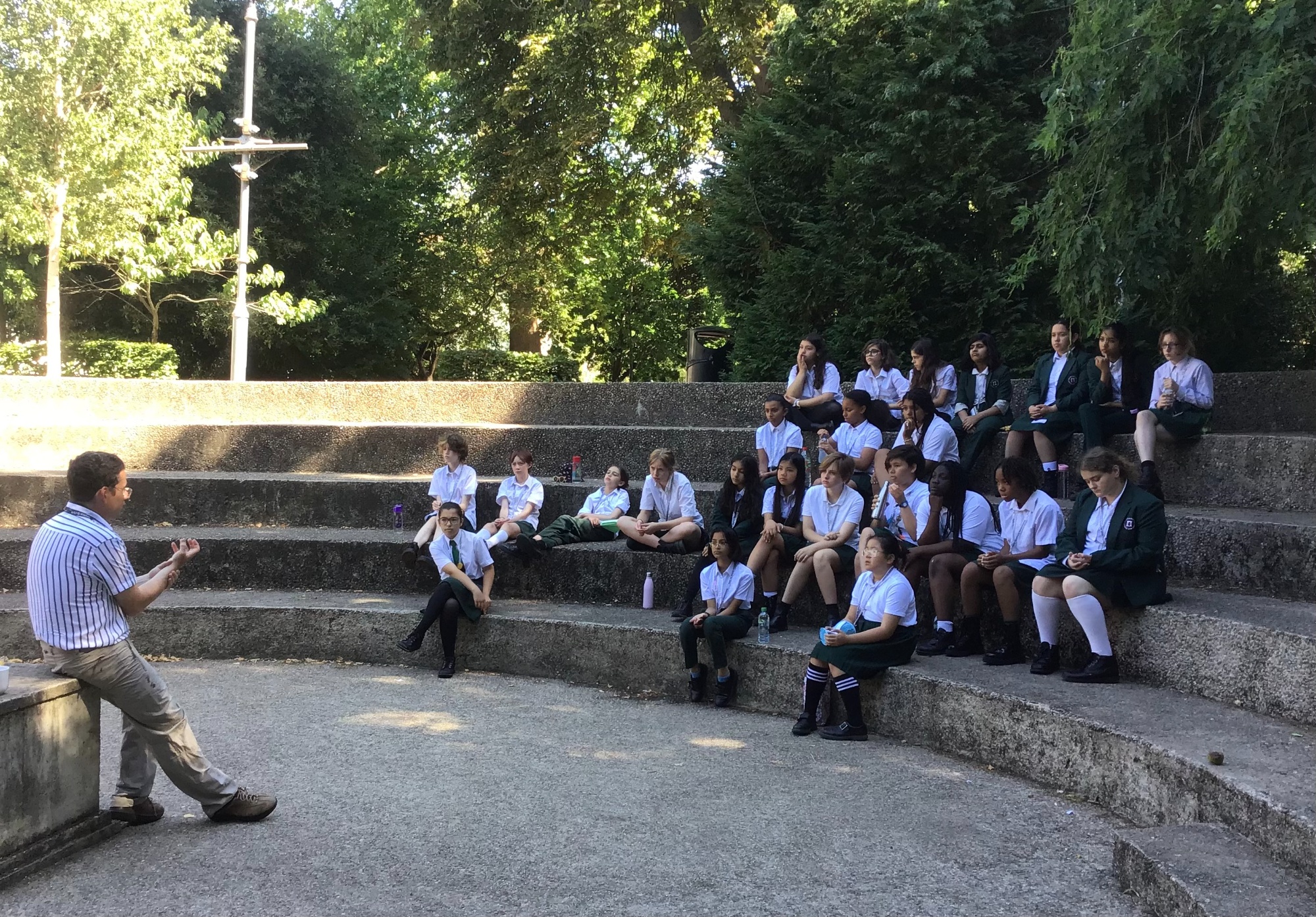