A very successful expedition for our Year 10 students

Being the first Duke of Edinburgh expedition since before Covid, students and supervisors alike were a little anxious about how the weekend would go. Would the students get lost? So lost that they wouldn’t make it to the end points? Would they be able to prepare their meals and feed themselves? Would the students be able to make it through the weekend and still be friends? And would Mr Caps and Mr Wootton manage to not fall out with each other and the other staff as well?

Well, the response to all these questions, overall, is that the expedition was a great success!

The students were initially a little nervous but set off in high, positive spirits. After staff got to the first checkpoint, it wasn’t long before the first group arrived. They seemed excited and relieved to discover that they were on the right track. Except for the one group that decided to go in completely the wrong direction. However, after about 40 minutes of aimless wandering (and getting their shoes soaked unnecessarily trying to cross a stream), they eventually managed to get themselves on the right path. All the groups managed to get themselves to campsite, tired but triumphant. Mr Wootton and I were also impressed to discover that these groups were some of the quickest, when compared to previous expeditions.

In the evening, all the groups set up tents and made their dinners. They seemed happily fed (though some dishes seemed a little unusual!), after which they relaxed and had fun. The weather turned a little as it got late, and all the DofE participants were quick to take cover, getting to sleep at a reasonably respectable hour.

Day 2 had all the groups get lost almost straight away, and the getting lost continued throughout much of the journey. While some would argue that this is all part of the character-building experience, it seemed that – for some – having to retrace and re-direct themselves was unappreciated. To varying degrees, all the groups struggled in the heat, and some relationships were put under some strain. However, ultimately, all the groups were successful and should be immensely proud of their achievements. All in all, it was a lovely weekend and - though the students found it challenging - they impressively persevered and behaved impeccably. All of them truly did themselves proud.

Mr Wootton and I would like to thank all the staff that helped and supported the trip. Everyone was amazing, and it meant that everything went super smoothly, despite mine and James' questionable competence! Thanks to everyone that helped including:

Mrs Barham for helping with the First Aid guidance, Ms Famiglietti, for driving the minibus and helping to get students to and from their expedition, Mr Betts, Ms Wills and Mr Jalil for being the supporting staff members on the trip - their positivity and enthusiasm was key to the success of the trip.

And also to Mr Barham for his meticulous preparation and helping Mr Wootton and myself out whenever we got ourselves into a bit of a jam.

All in all, it's been a tremendous experience and quite the learning curve. We look forward to next year with more successes and new mistakes!

Well done to all involved. 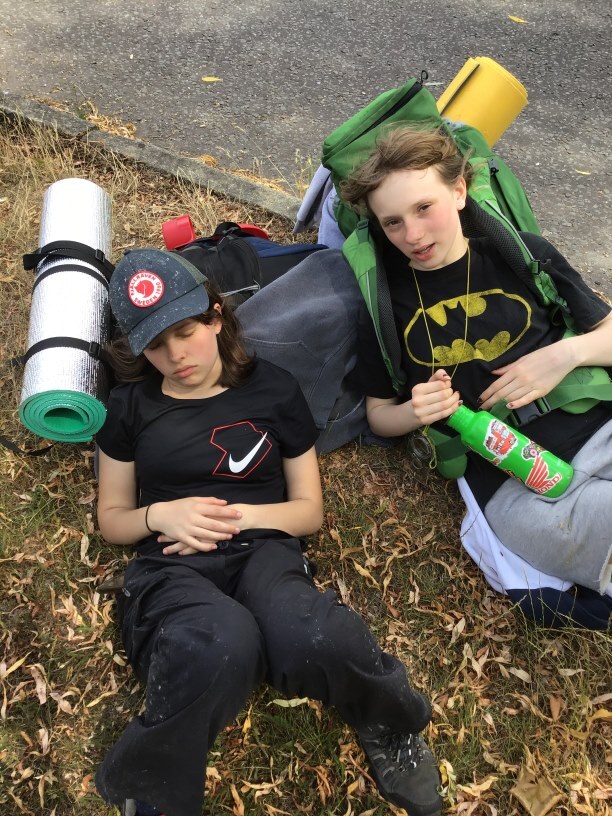