About the location of the school

We are located in Walthamstow, north east London.

Walthamstow is served by excellent transport links, the Victoria Line tube, London Overground from Liverpool Street and buses running into central London and into West Essex and east London.  Walthamstow Central Station is less than 10 minutes’ walk away

The school is in the Walthamstow Village conservation area and is lucky enough to have its own grounds.  We are best accessed by public transport as parking is limited in the area.

About attractions in the area 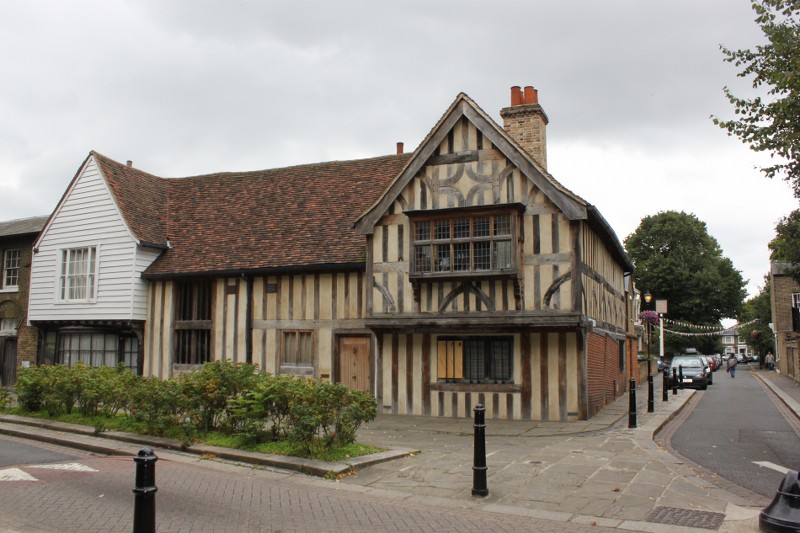 Walthamstow Village is an ancient nucleus of present-day Walthamstow.  It centres on St. Mary's Church, which was founded in the 12th century.  Across the road from this is a 15th-century timber-framed "Ancient House".  Nearby are almshouses dating from the 16th and 18th centuries, and "Vestry House", which was a workhouse and police station, but has been a museum since 1931.

One of Walthamstow’s most famous residents was the writer, poet, designer and socialist William Morris.  His former house in Walthamstow is now a superb museum dedicated to his life and works.  Local engineer, Frederick Bremer, built the Bremer car, which was the first British built petrol-driven car (now on display in the Vestry House Museum). 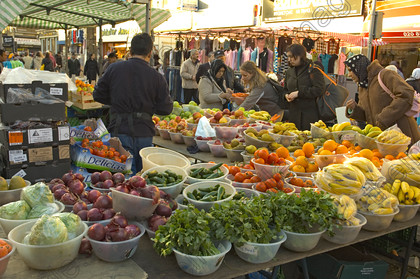 Walthamstow Market is the longest outdoor market in Europe, measuring approximately one kilometre.

Over 7,000 artists, residents and workplaces in Walthamstow’s art community came together again this year and we were able to enjoy the E17 Art Trail, on the theme of STEAM, during June.

God’s Own Junkyard is an amazing collection of new & used neon fantasies, salvaged signs, vintage neons, old movie props and retro displays.  The Rolling Scones Café is open all weekend and the Wild Card Brewery is just next door.

Epping Forest is a stone’s throw away and the whole Walthamstow area bustles with restaurants and bars. 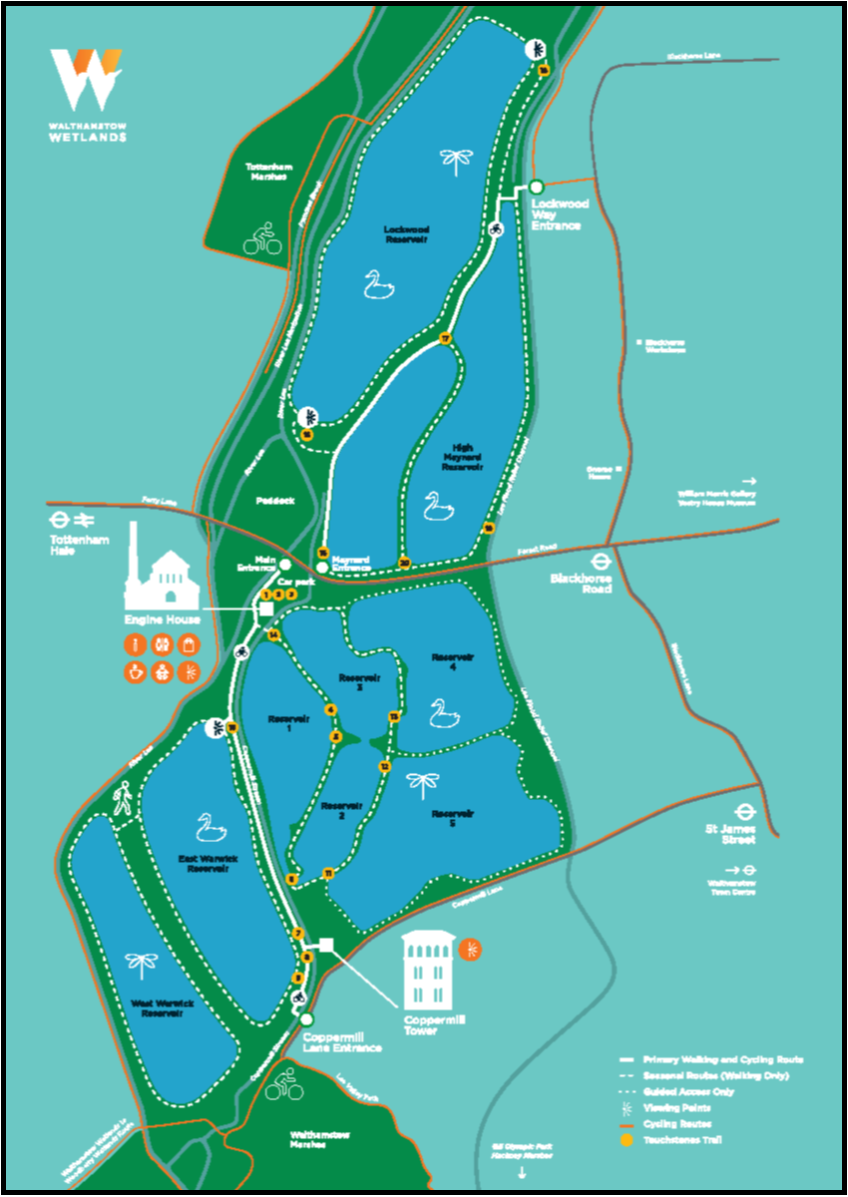 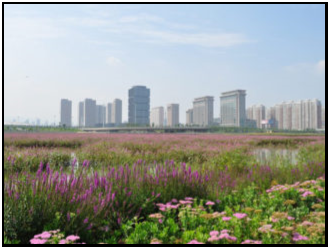 Walthamstow Wetlands  opens on 20th October and will be the largest urban wetlands in Europe.  See their website for more information

The Visitor Centre and Café situated in the Marine Engine House are open daily 9.30am to 4pm (October to March); 9.30am to 5pm (April to September).

About accommodation in the area

Walthamstow has an eclectic mix of high quality flats and family homes, a hugely impressive transport network and a vast selection of shops and services.  Rental prices vary, anywhere around £1000-2000 pcm.  There are a large number of rental agents, including …

There is also a Travelodge (at Walthamstow Central Station, a 10 minute walk away) and a Holiday Inn Express (on the A406, with ample parking, a 15 minute bus ride away), for shorter stays in the area.