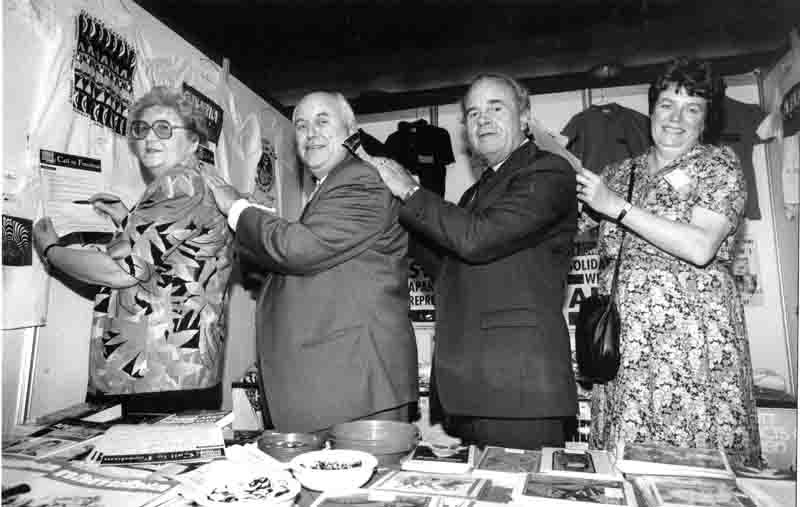 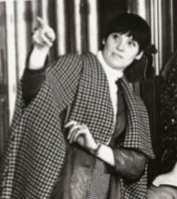 Shirley left our school in 1951 and went on to study Art at Walthamstow School of Art. She later studied Fashion  Design at the Royal College of Art. In 1953, she designed costumes for “The Tempest” by Shakespeare, for a production in our Greek Theatre. She met her future husband, Ken Russell, when he was studying photography at Walthamstow College, and they married in 1956.

She worked with him on his films, including “Women in Love”, “Tommy” and later for film directors John Schlesinger and Warren Beatty. In total, she worked on 37 films, her last film being “Shackleton” in 2001.

She could date any portrait from its clothing and worked with museums and art dealers to date vintage clothing. She ran a firm of costumiers which was later sold to the costumier Angels.